Serving wine at the proper temperature is not an easy task. Even if you love wine ardently you should serve it at cool temperatures. It is a well-know fact that the taste of wine is significantly affected by the temperature. However, this is the only fact upon which there is common agreement. The first step is to determine the temperature at which a specific type of wine should be served, which can easily be done by consulting the accompanying table. 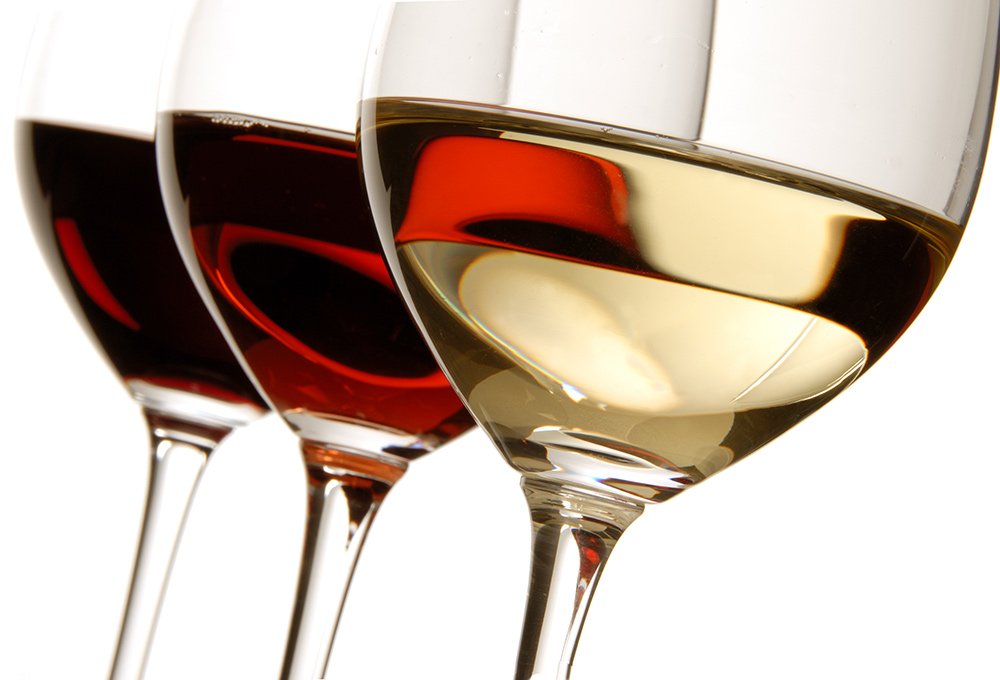 What temperature should I serve wine?

The following guidelines will help you and your guests to avoid mistakes. Wines should be served at the following temperatures:

Following are some suggestions of approaches to be followed in making decisions and some reasons why one temperature may be chosen rather than another.

Red wines with big structures and white wines that have been matured in barriques are rich in tannins, whose astringency is emphasized by cooler temperatures. For that reason, a great red wine should be served at a higher temperature, which will mitigate the sense of cloying produced by its large quantity of tannin. Red wines with light structures, like vini novelli or new wines, which are almost entirely lacking in tannin, can be served at cellar temperature or they can even be slightly chilled.

The temperature of a cold wine served in a room where the temperature ranges from 20 to 22 °C (68-72 °F) will rise at a rate of about 4 to 5 degrees an hour following an initial surge of about 2 degrees.

Wine served at a rather low temperature tends to imprison odors derived from the grapes, known as varietal aromas, and fruity scents. The gradual raising of the temperature will tend to provoke the release of more complex odors. There is then, a whole series of phenomena involving the manifestation, interaction and masking of the various substances contained in the wine in which temperature plays a fundamental role.

At a low temperature, sweet flavors are less pronounced, while a bitter flavor is strengthened. Acidity, another element that gives a wine its characteristic, does not vary with changes of temperature but, in general, an acidic beverage is more pleasing if it has been chilled.

This is not only based on a misunderstanding but also has a detrimental effect on the flavour of the wine. The monks knew very well that cooler wines tasted better. In those days the room temperature in monasteries seldom exceeded 18 °C.

It should be noted that it no longer makes sense to talk about room temperature, since the advent of modern heating systems. Interior temperatures now average more than 72 °F (22 °C), a level at which all wines lose their appeal.