Gelato is the fresh and homemade Italian style ice cream, made of whole milk and eggs. Pronounced [dʒeˈlaːto]. The word gelato is the past participle of the Italian verb gelare, to freeze. The term is often used in Italy for any frozen dessert, whether milk or water-based. In the most common definition, gelati are made from milk-based mixtures and sorbetti and granite are fruit based. Sorbetto, called sorbet in French, is made from juice or strained fruit puree, whereas cremolata is made with unstrained pureed fruit. 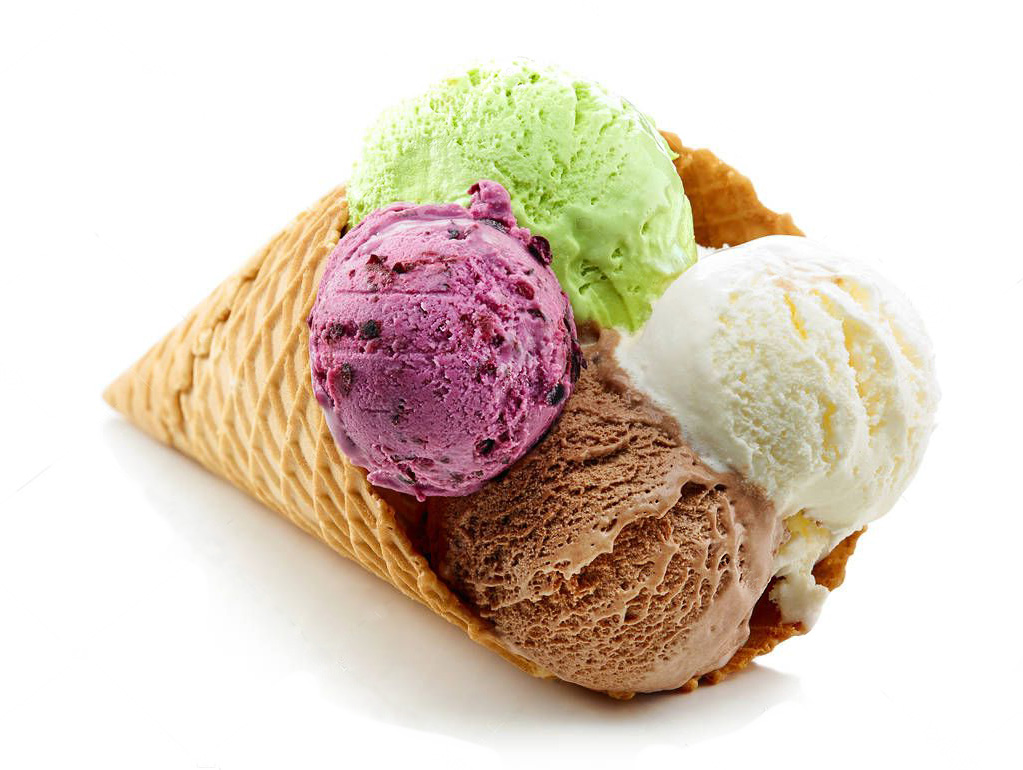 Difference between gelato and ice cream

The differences from a normal industrial ice cream are:

Who invented frozen desserts? The bible tells us that Isaac offered Abraham goat milk mixed with snow. The Chinese recorded eating a refreshing iced mixture as early as 200 B.C. From there, the process of making frozen sweets probably found its way to India and then to Persia

Returning to Europe from an expedition to China in 1295, the Italian trader Marco Polo may have brought back recipes for water ices. By the early 17th century, the Italians were using ice to prepare creamy sweets.

Gelato, meaning “frozen”, was first reported in Renaissance Italy. Bernardo Buontalenti, a native of Florence and cook to the court of Caterina dei Medici, is credited with making frozen concoctions of milk, fruit, and sugar. Francesco Procopio dei Coltelli, born in Sicily, is reported to be the first gelato entrepreneur. After traveling to Paris in 1686, Francesco opened a café there, calling it “Café Procope”. In the café, Francesco served different varieties of gelato, and his cafe quickly became a popular destination point for musicians and writers.

Gelato is categorized in the following way, according to the ingredients used: